The World We Made 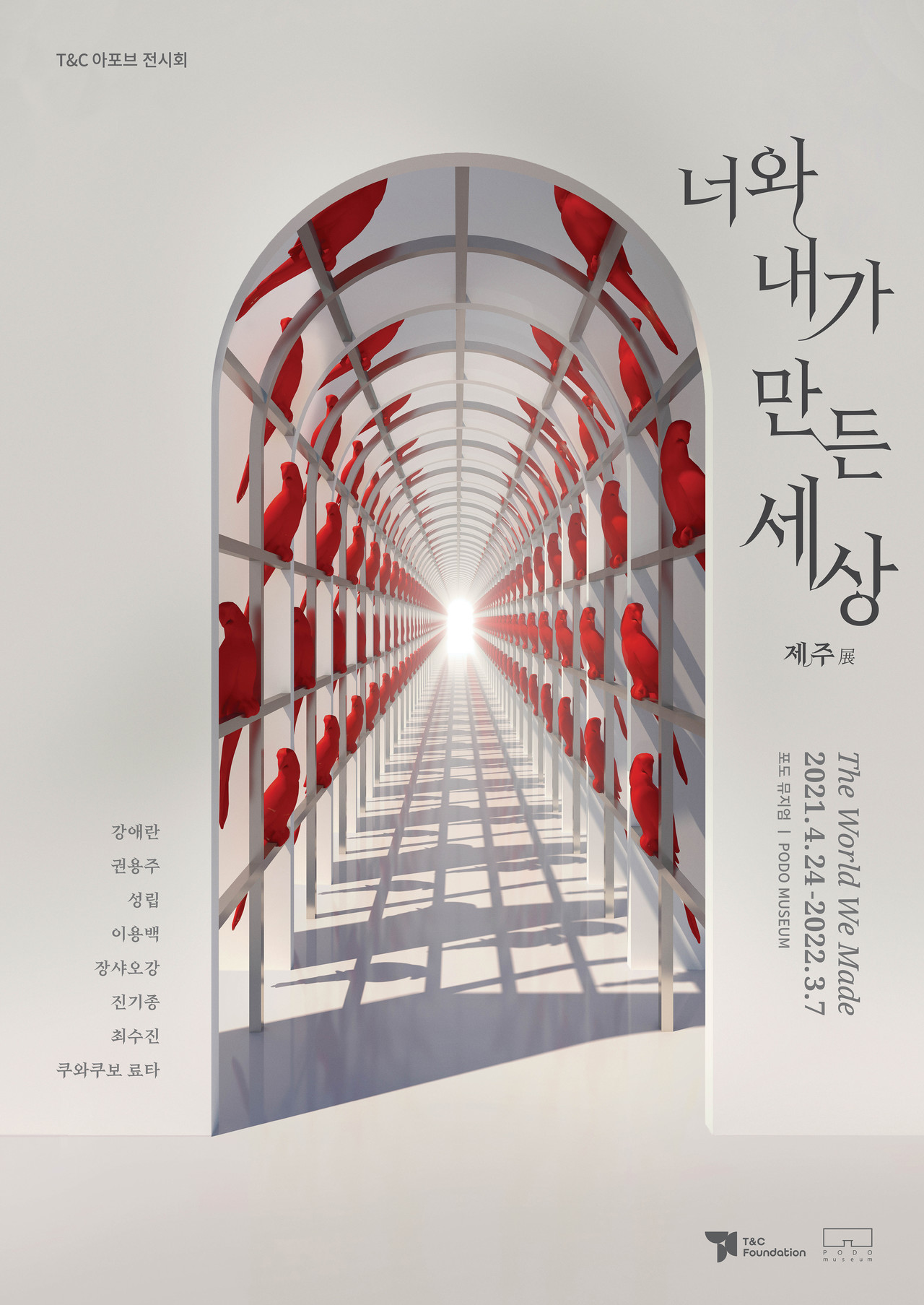 <The World We Made> pays attention to the mass production of hate and hate expressions that cause hostilities among many people not only domestically but also around the world. The exhibition presents ‘Another Point of View’ through collecting actual situations in the past and visual interpretations of artists in one place.

Hatred is an extreme and irrational feeling that encompasses reluctance, fear, displeasure, and contempt towards the underprivileged and minorities due to physical and cultural characteristics including gender, age, nationality, religion, disability, skin color, appearance, and sexual orientation. Hate speech is the act of spewing it out. It cannot be recognized as an individual's taste or freedom of expression, and it is obviously a crime that harms others. However, depending on the position and situation, the perpetrator can turn into a victim, and the victim can turn into a perpetrator. Bystanders are also perpetrators and victims, and they are placed on very vague ethical boundaries. The consequences of hatred can range from the victim's psychological wounds to hate crimes, terrorism, and genocide. And the tragic harm has persisted for a long time, regardless of borders and eras.